flight over denver for the first time 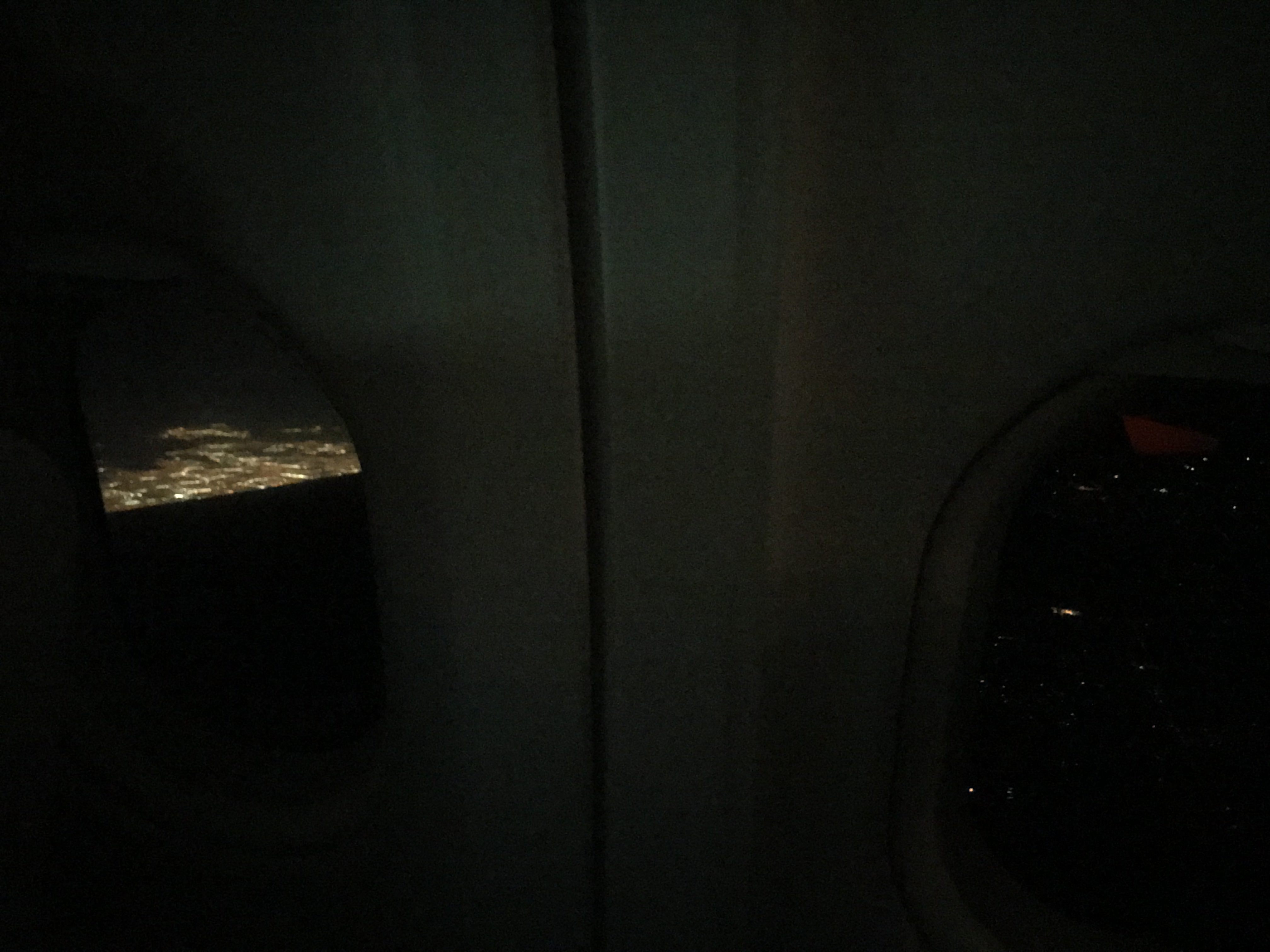 yesterday, i flew over denver, colorado at night for the first time. it sort of blew my mind. it was a bit of a euphoric experience. i often have experiences like that when i fly. when i see the strangely wondrous shapes and forms our species grinds into the earth, i am often both astonished and heartbroken.

but last night, flying over denver was something different. as we approached, most of the landscape was dark. i was sitting over the wing for the first time in a long time (i realize i was over the wing because someone else booked my travel for me; i usually pick the back of the plane because i don’t like being rushed). like giant, flat jellyfish on the landscape, i could see towns and cities spread far across the horizon, two forward and one to the right. 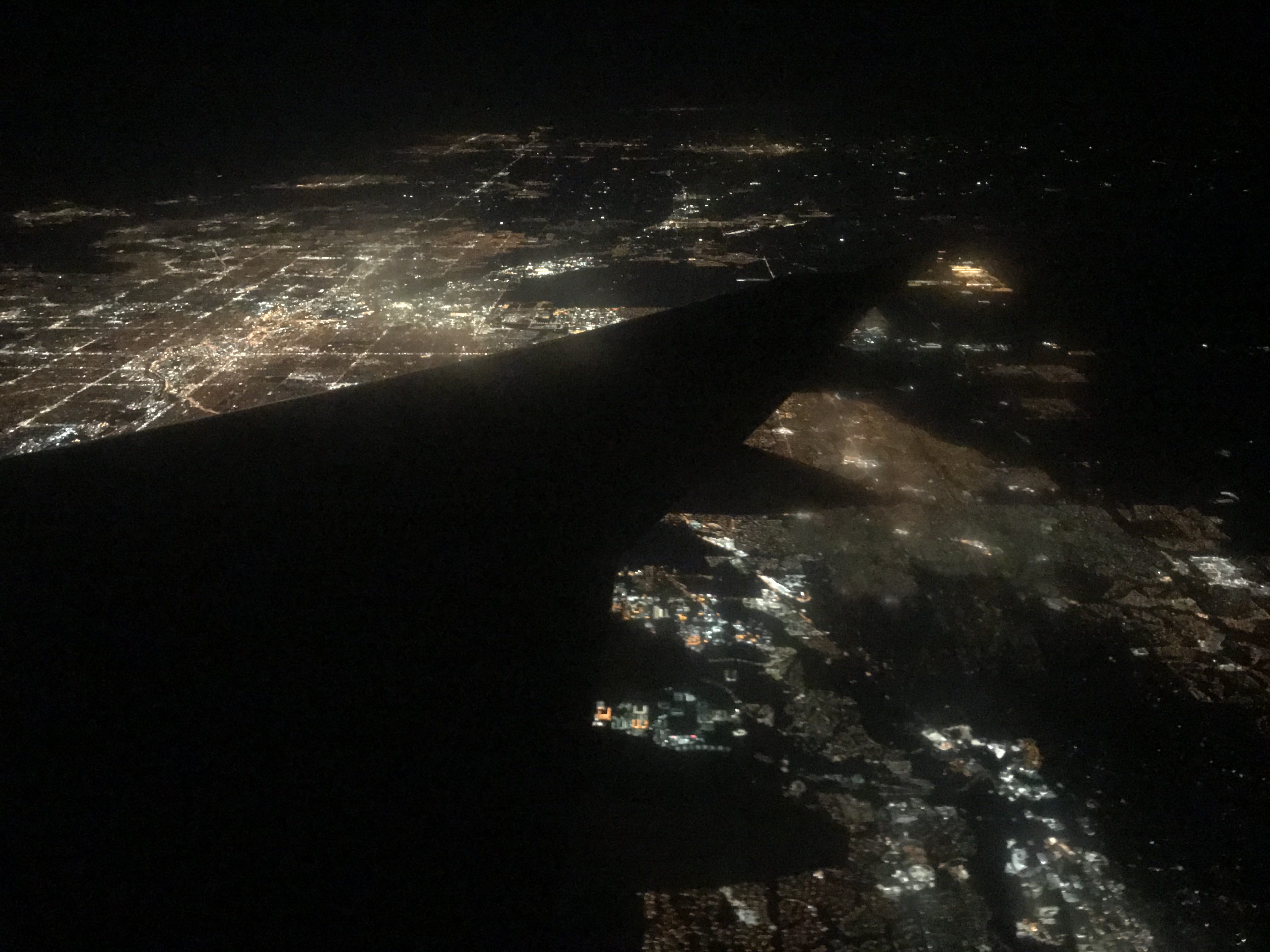 and as we approach, i see the city splay out. a massive blotch of streetlight orange. we do a slight right bank and the denver reveals her inner workings to our gaze. 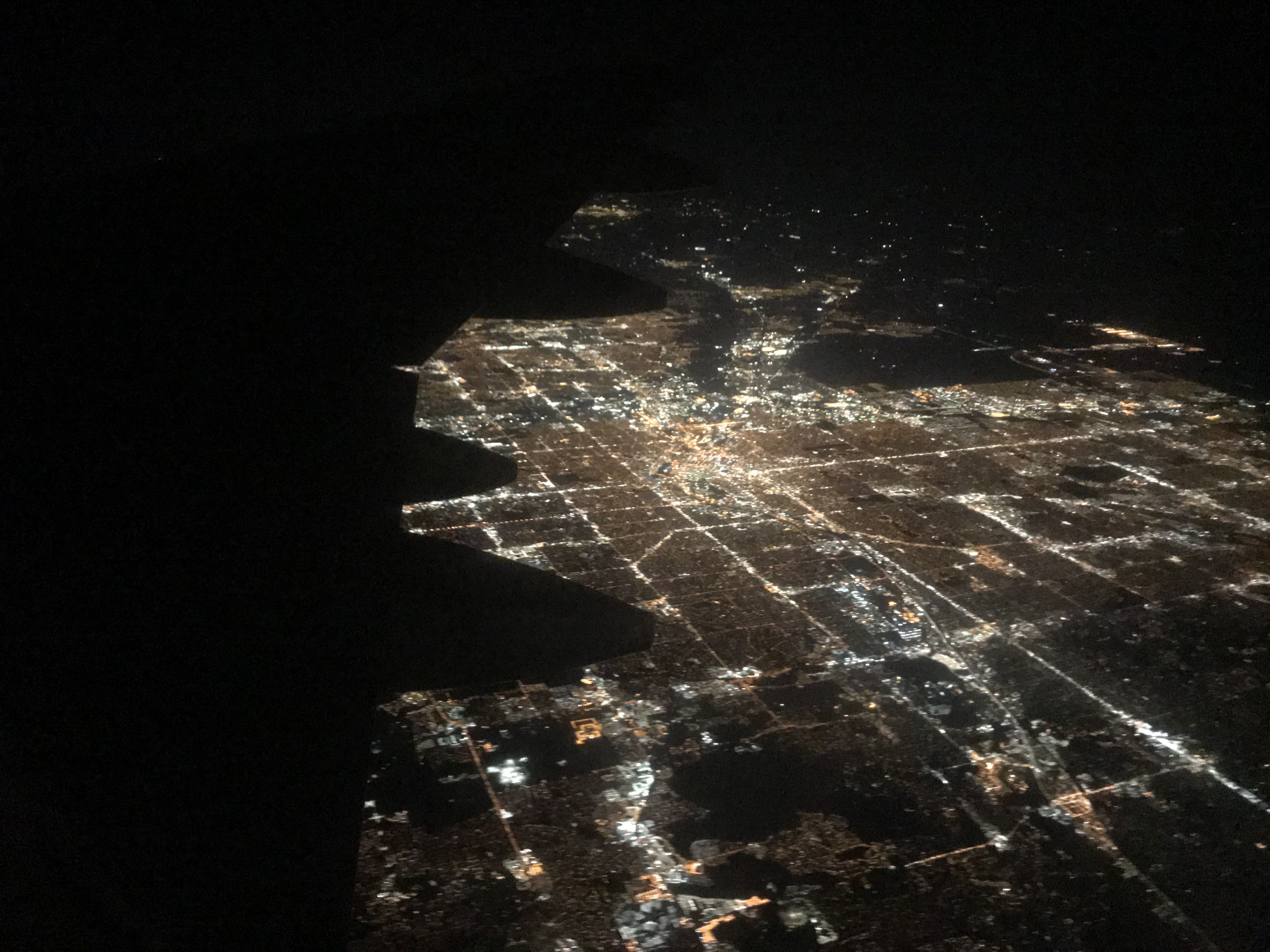 as we fly over, i saw the detail in the city structure. mostly, square blocks divided by rivers of deep yellows and uncomfortable, tungsten blues. millions of people (how big is the population of denver? i should know this) packed into this desert oasis. how did this happen? humans are fascinating, earth-dwelling creatures. 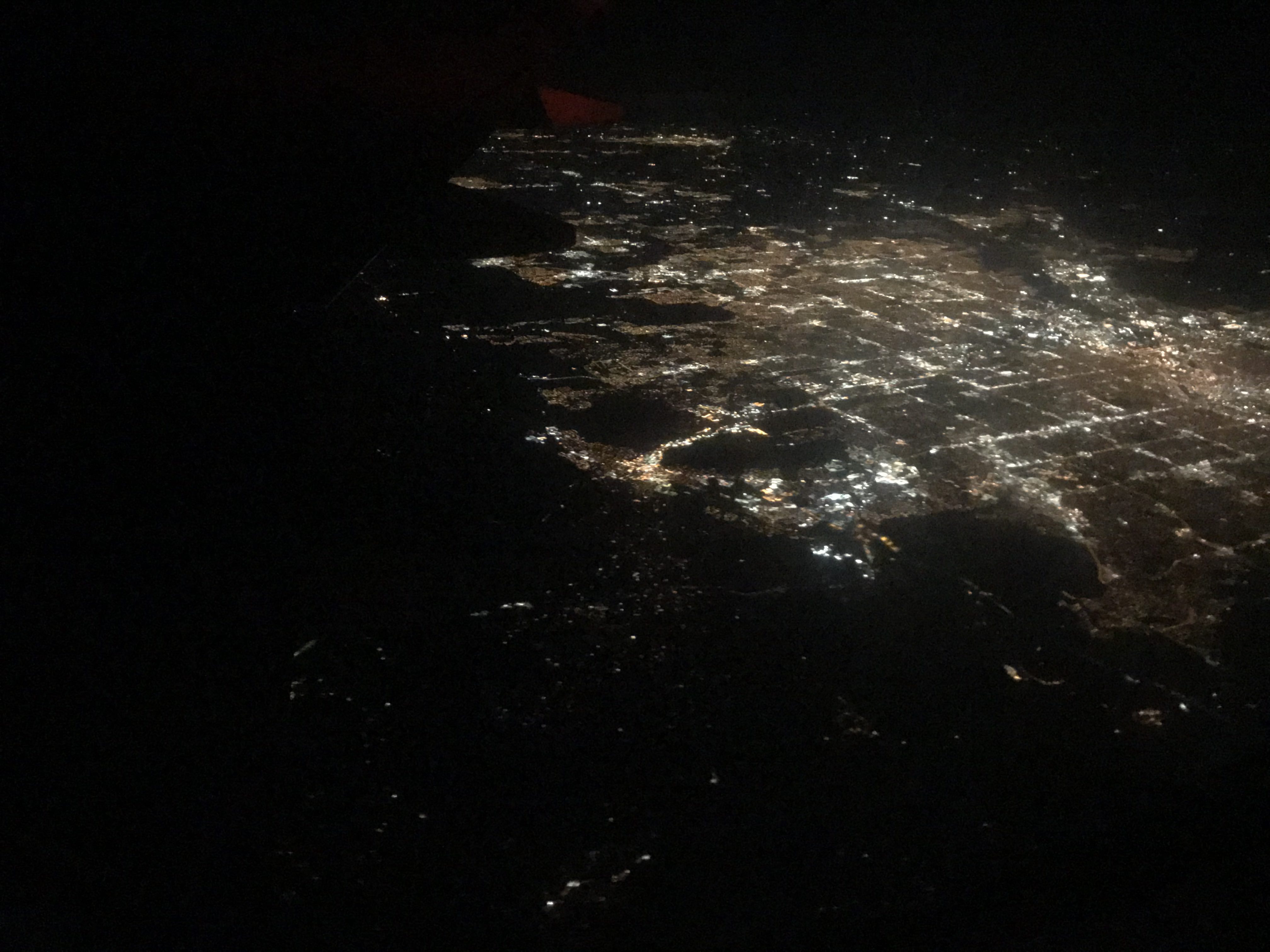 the city recedes. i can’t seem to take enough photos. every time i go to pick up my (third) bag of pop corners, the scene has changed enough to want a new shot. i crunch, drop the bag, snap a photo, pick up the bag. repeat maybe five times. i (mindfully) notice the loop i’m stuck in even as it happens. fascinating. 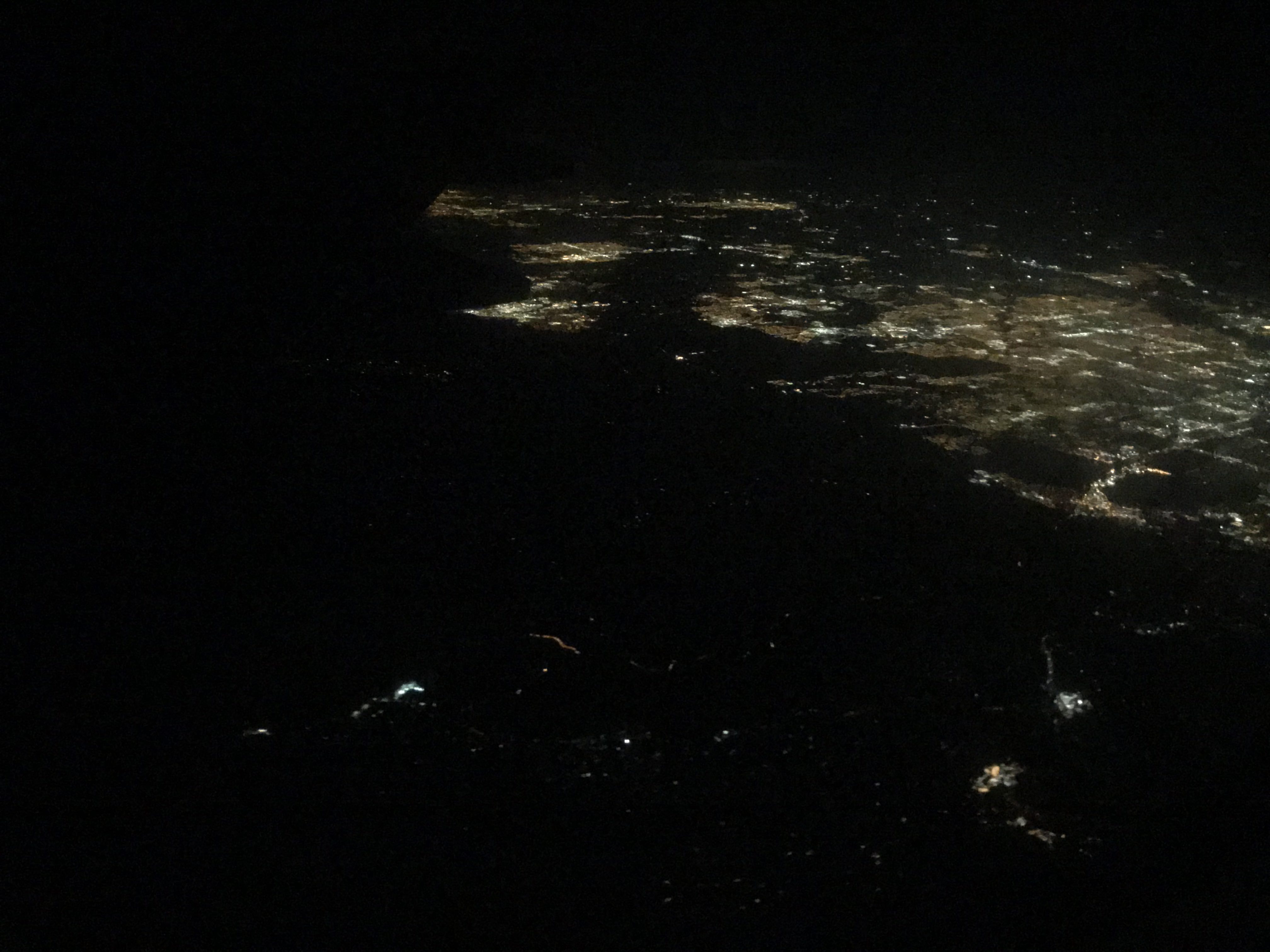 the plane noses into darkness and the jellyfish that appear now are tiny. they are scattered far and wide and have only a few points of light in each. 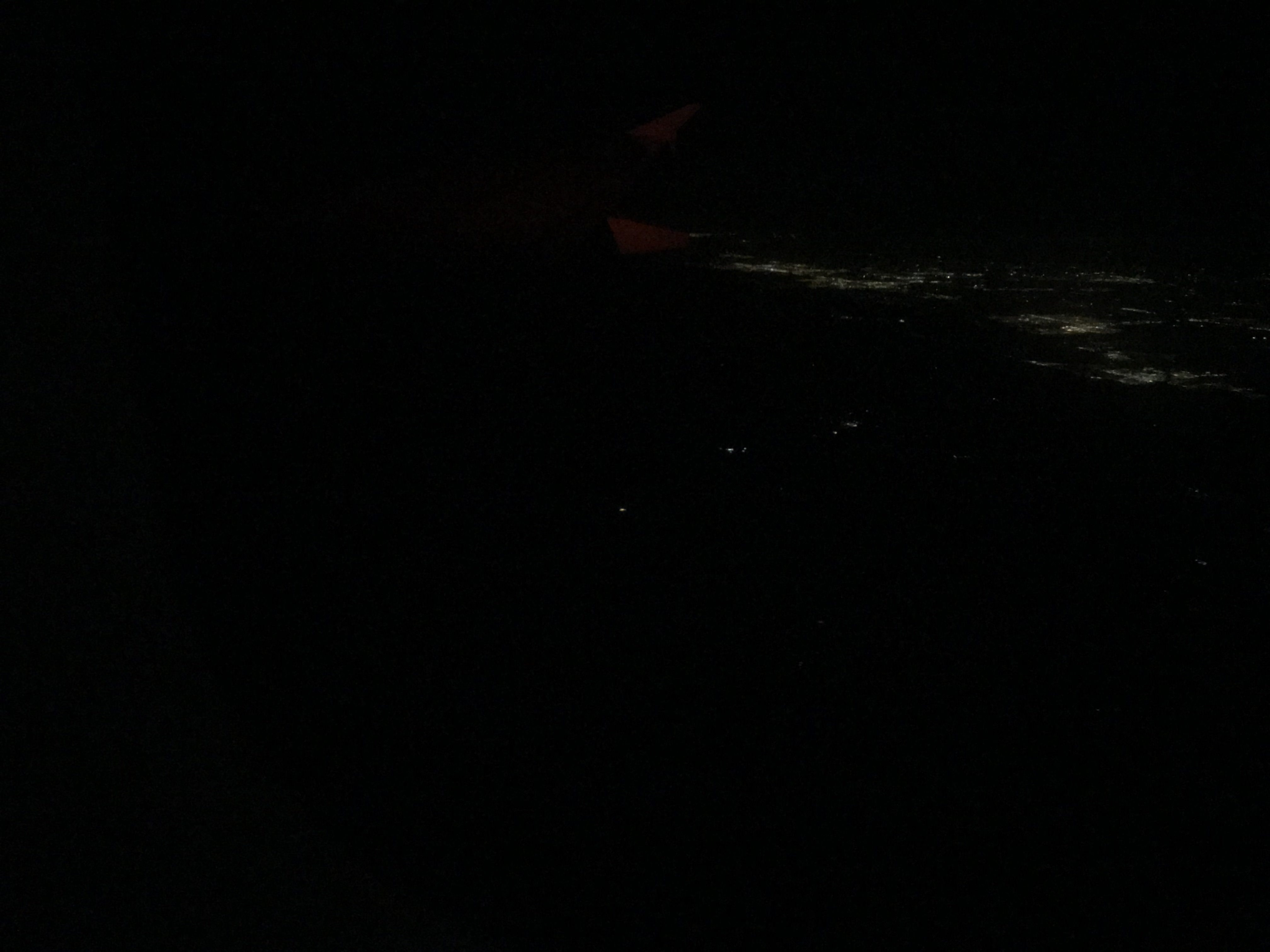 i wonder if this is how patternists see…