yoga, asanas, and who benefits

my favorite definition of yogi so far has come from ‘the heart of yoga’ by t.k.v. desikachar. he says that a yogi is one whose energy is all in their body.

i take that to mean three things, which are interrelated: 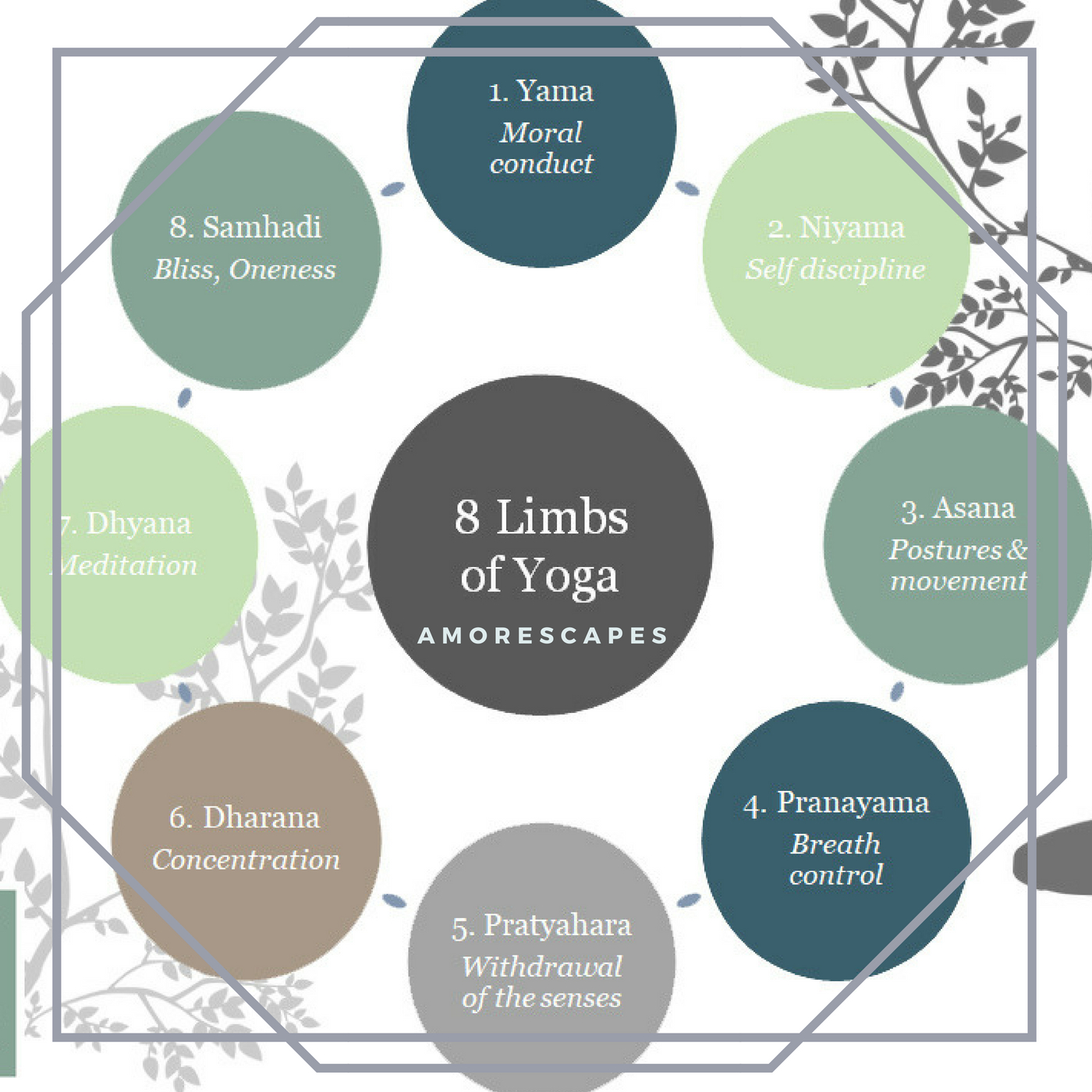 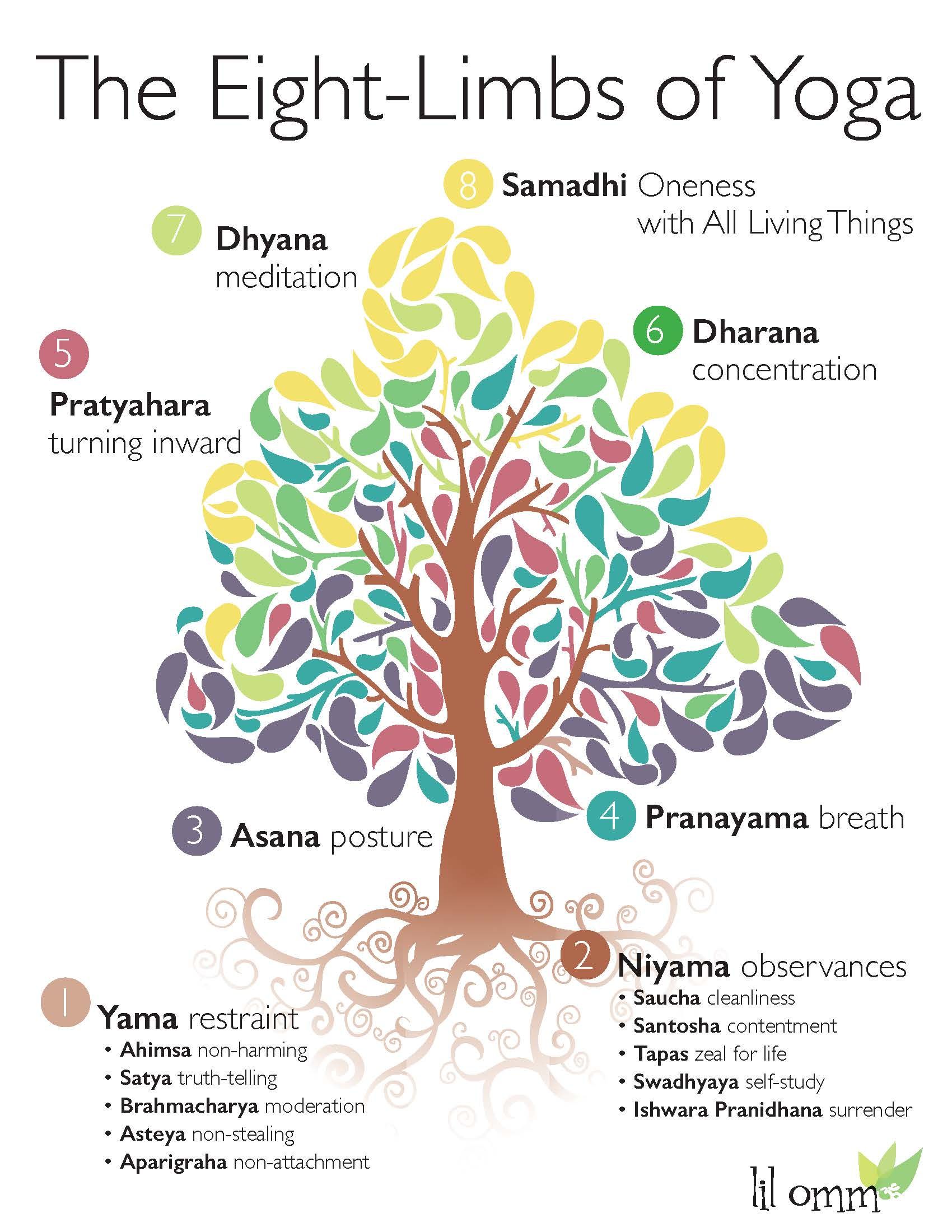 i have known this for a long time, but my friend, dave madan, reminds me of it from time to time: practicing yoga means practicing all 8 limbs. practicing asanas (body poses) are just one part of practicing yoga. it is important, if i am genuinely interested in being a yogi, that i make that distinction for myself. asanas do not equal yoga. they are an element, but not the whole thing.

i have been increasingly interested in sharing this distinction with others for one specific reason. that reason responds to a question that i think is important to be asking constantly: who benefits?

when i think about the flattening of yoga into asanas (i.e. yoga studios most often are places where people go to have a teacher lead them through asanas), i ask myself, who benefits? who benefits from the 8 limbs of yoga, which include right action, right thinking, controlling the breath, etc.) being flattened into body poses and only body poses?

one final note: the limb one begins the path towards yoga (the state of fully present, fully aware bliss) should not be diminshed, demeaned, or shamed. there is nothing wrong with practicing a single limb of yoga… even for years. and if that’s all one ever practices, that is plenty. it is just important to remember that what one has practiced for that lifetime is a single limb of yoga and maybe future lifetimes will give rise to opportunties to practice the other 7 limbs. that said, the limbs, i have found, lead to one another as limits of practice in one limb point to support that can be gained from the other limbs.