from districts to bioregions

as the election cycle geared up, the president was as wild as ever.

but we saw through it.

covid was continuing to wreak havoc. the school year had gotten off to a rocky start. our private healthcare systems was daylighted in all its shambles.

but we saw through it.

we realized that the rigid boundaries on political maps we had been given are the definition of insane. the lines between houses in districts had always been fake. when knew because the lines moved whenever we genuinely threatened the white dominant vision of order. we had fallen for them for the last time.

we saw through it. we saw that waterways and forests were our real boundaries. we followed the flows and cycles of the natural resources that nourished us. we put topographic maps up next to our district campaign maps. we put hydrology maps next to our canvassing maps. we built coalitions in valleys and riversheds faster than they could move the lines.

at first, we thought we lost a few fights. but we realized that we had moved beyond winning and losing. they told us “you have to raise more money to win here.” we knew “we have to make more connections so we move beyond winning everywhere.” 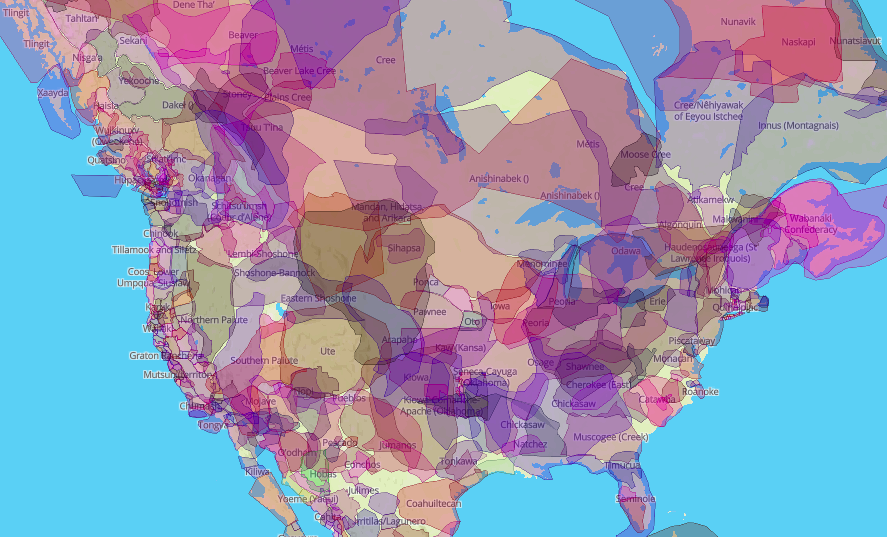 everything is connected. we saw that we had to make decisions as if we were here and there and that meant we needed a much more sophisticated, overlapping, interconnected structure for making decisions.

thankfully, nature had already provided us one… we just hadn’t slowed down enough to see it.