book review: race talk and the conspiracy of silence 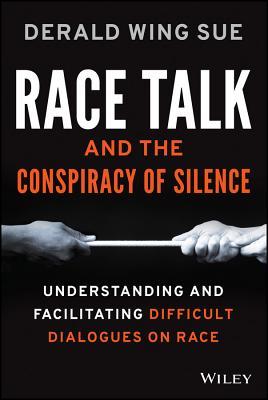 Race Talk and the Conspiracy of Silence: Understanding and Facilitating Difficult Dialogues on Race by Derald Wing Sue

this is definitely an academic book, but in one of the best ways possible. many academic texts are difficult to get through and slow to read because the language makes it hard to find the actual main points. this academic text is slow to read (though not difficult) because the insights are packed in there! every few lines i wanted to highlight so be ready to dive deep. i have facilitated many dialogues that included race talk and this book bumped up my capacity to do so well like three levels.