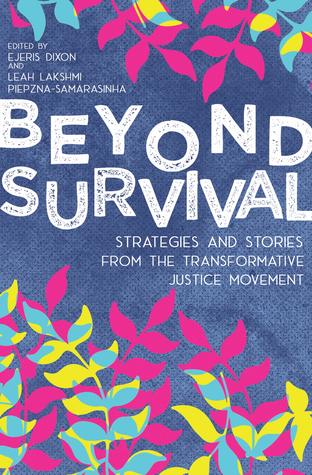 this edited volume is wide-ranging and epically constructed. the four sections split the book into (imo) visions, practices/tools, theory, and lessons. each contribution, whether one or many voices, adds fantastic new colors and angles to the kaleidoscope of this volume. this book feels like it will be really useful (well, it’s already useful now but will be even more so) when tj/ca gets big, seems to fail, and then people will want to come for folks’ heads. this book is a shield, a guide, medicine, and hope all wrapped into one.