book review: we do this til we free us 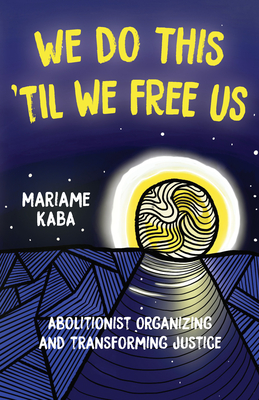 We Do This ‘til We Free Us: Abolitionist Organizing and Transforming Justice by Mariame Kaba

get clear about the difference between consequences and punishment. this is super relevant to how i am learning to uncle my nibblings and support their parents, too.

this book is a gathering of interviews, essays, and conversations that spans ~2015-2021 and is so digestible that i’m giving it to anyone i know who is waking up to #defundthepolice work (and that includes me!). you can easily hop around and the repetition is helpful to make the most important points stick. in this moment where abolition is taking a turn in the spotlight, this book feels like a required read.