listening to the city: sound is physical

following up on a pps in my post about vibrating together, i have two final thoughts (for now) from the listening to the city conference. both are related to the idea of sound being a physical phenomenon.

shaw pong liu’s thought about making music together (vibrating together) as a part of learning how to move forward together was pretty epic. during that same session, dayna told a story about how she was in a monastery once, listening to nuns chant. she noticed that the flames responded to the chanting, elongating and shrinking depending on the sounds. she asked the master (word choice?) and they said, “of course.” and that story drives home for me, again, this idea that sound is physical and has actual impact on our environments, whether or not we notice it. 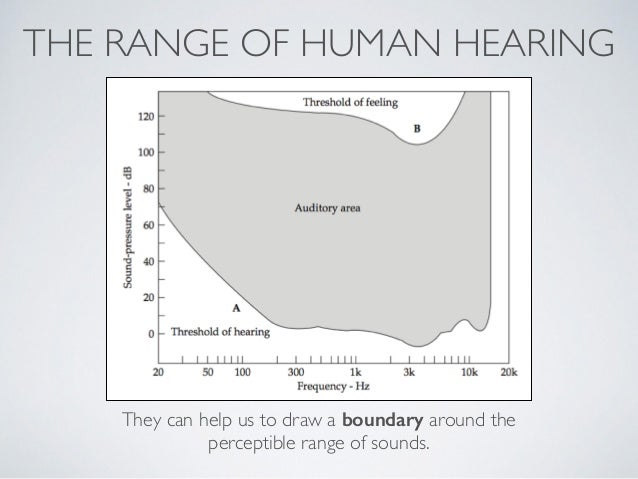 this second thought is just a follow-up thought on daphne carr’s work on muffing the police. the use of lrad technology against protestors is so awful. to take the idea that sound is phyiscal and can be felt at certain frequencies and turn it into a weapon is awful (note: this was work done by a military contractor). i have a booklet at my office that has some of the felt side effects of lrads and they’re pretty fucking terrible.

i’m not sure where to go or what to do with that thought, but i definitely think there’s something important about that type of injustice.